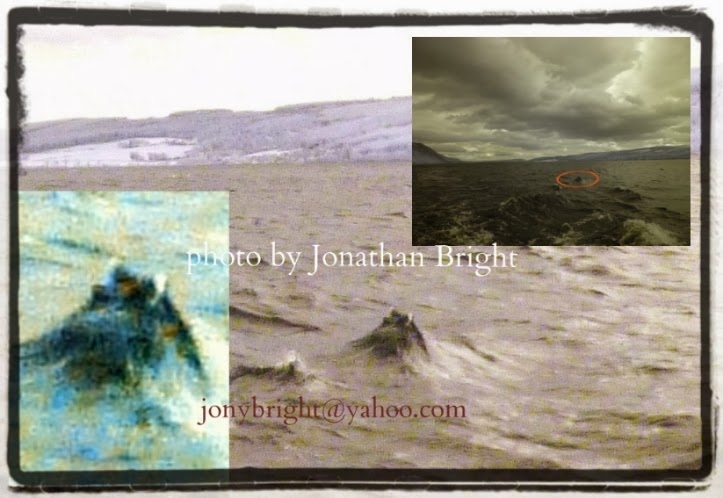 I have already covered Jonathan's picture taken in 2012 in a previous post. But Jonathan now brings his own story and thoughts to the table in this blog posting. He has also put up an accompanying YouTube video (below). Jonathan delves into the paranormal aspects of Nessie theorising, of which I am sure there are plenty of advocates. I used to believe in this theory (since I believe in paranormal phenomena in general), but have since decided to pursue the biological side of things.


Of course, we hear of strange things going on around Loch Ness which are suggestive of such things. We read of the strange events that Tim Dinsdale recorded which were not Nessie related (I would love to see that journal). Also, Ted Holiday's strange goings on surrounding the 1973 exorcism of Loch Ness also raises the eyebrow.

Though Jonathan brings in the magician, Aleister Crowley, it is a fact that monster reports and legends preceded his arrival at Loch Ness in Edwardian times by a long stretch. But paranormalists may argue that what ever "portal" attracted Crowley there, was the same progenitor of Nessie. Indeed, it is a bit unclear why Crowley selected Boleskine House at Loch Ness. The house configuration he demanded could have been fulfilled in any number of areas, but why this particular area?

Interesting questions, but again, just at the edge of reality's peripheral vision. The hunt continues, I hope to be at Loch Ness in about a month's time!