I would like to publicise two talks on Nessie which are coming over the next two months.

The first is part of the Scottish Paranormal Festival which runs in Stirling, Scotland from the 30th October to the 2nd of November. The talk is by our old associate Jonathan Bright who took that controversial picture of what may be the Loch Ness Monster which was analysed on this blog. My own take is that this is the creature. Other have differed and think it is a wave, but I beg to differ. 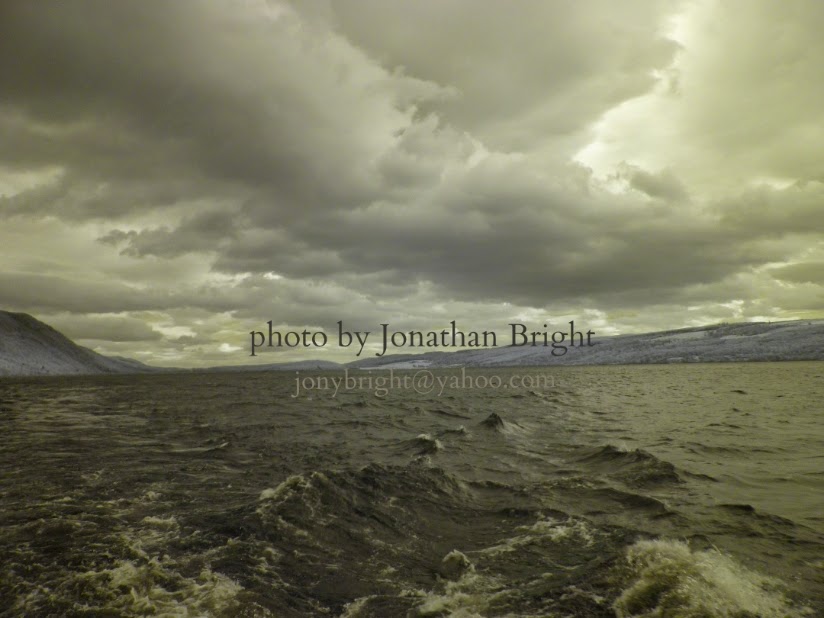 Jonathan will be giving his views on how the Loch Ness Monster could be viewed as a paranormal phenomenon as well as looking back at his photo and some other items. The talk is at 10am on the 31st October and you can find further details here. Click through to the other talks at the Festival, you may find other things of interest to you.

The second talk is on the 11th November at 7:30pm in which Charles Paxton gives the Edinburgh Fortean Society an update on his statistical analysis of Loch Ness Monster reports. Charles has been working on a project to perform an in-depth analysis of all the monster reports he could find going back to centuries past.

I have had access to this database and it is quite comprehensive and Charles has some results to share from it (though not all of them). I suspect there may be something for both the pro- and anti-monster groups, but we shall see. Charles hopes to publish some more detailed papers in the months ahead. Check out the website of the EFS for updates.

I hope to be at both meetings, so it would be nice to meet up with any regulars (even sceptical ones!) who make it to these events. 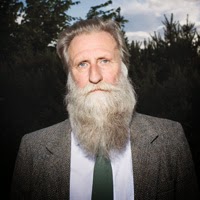 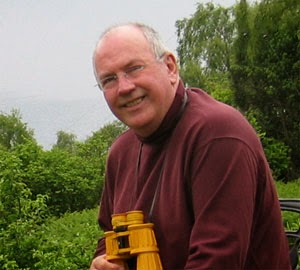 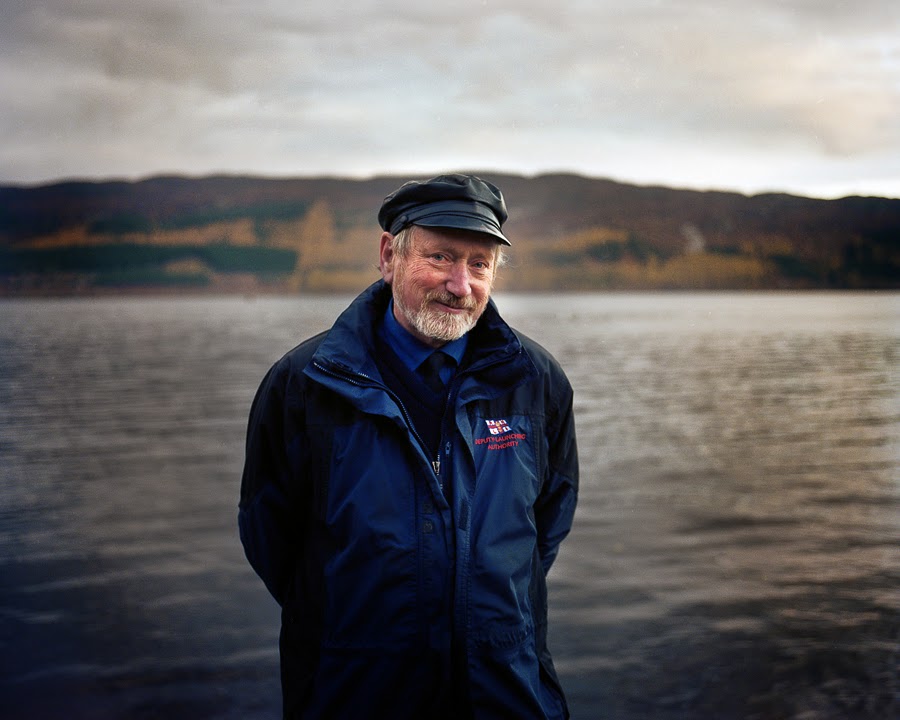 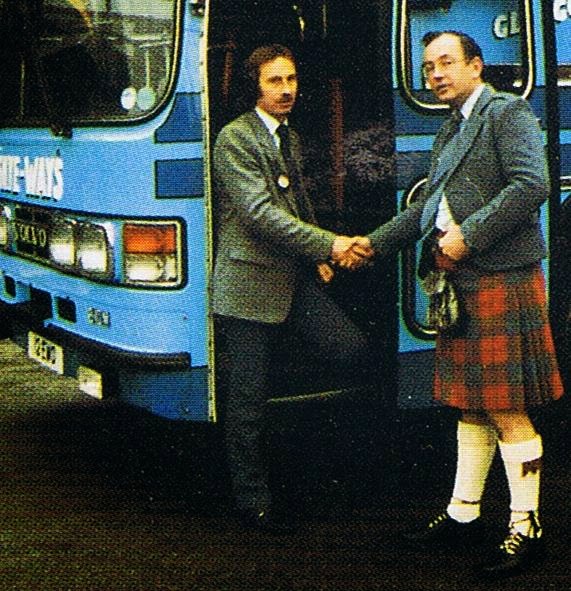 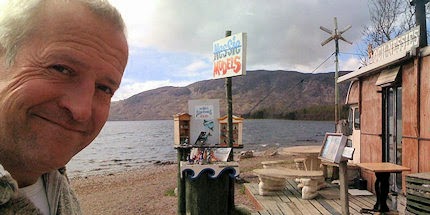