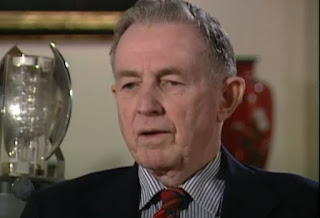 Long time Nessie fans will be aware of Charles Wyckoff and his association with the Loch Ness hunt in the 1970s along with his friend, Harold Edgerton. Charles was best known for his work on high speed photography from the 1950s onwards and had worked with Edgerton on various projects such as photographing the Pacific atomic bomb tests.

However, it was in the 1970s that Edgerton brought him in to help out with the 1975 Academy of Applied Science led by Robert Rines. Edgerton had expertise in stroboscopic and sonar work and wanted Wyckoff to help integrate underwater photography with this into a complete sonar triggered set up at Loch Ness. The results were of course controversial and misinterpreted in part, but the technical contribution of Wyckoff could be less criticized. For example, it was Wyckoff who, using the light levels in various photos, estimated that the 1975 AAS "body" pictures was 25 feet away. 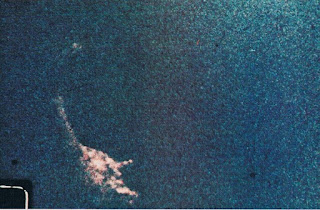 In this interview with the Massachusetts Institute of Technology in 1995,  he talks about his involvement with the AAS, though a large portion of the talk focuses on the work to get two dolphins trained to take cameras down into the loch. That project never bore fruit when one of the dolphins died. Wyckoff himself died a few years later in 1998. 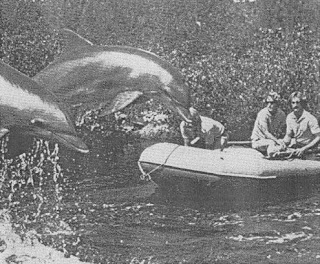 The link to the interview can be found at this link and the ten minute portion on the Monster begins about forty and a half minutes in. Thanks to Thomas Eitler who pointed me to the video.