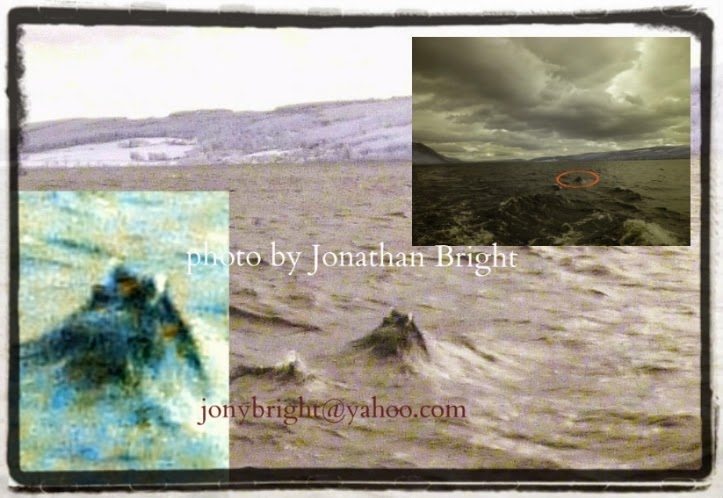 I am glad to see that Jonathan Bright's photo of Nessie has gone live on the mainstream media. The major papers are running it now as you can see below. 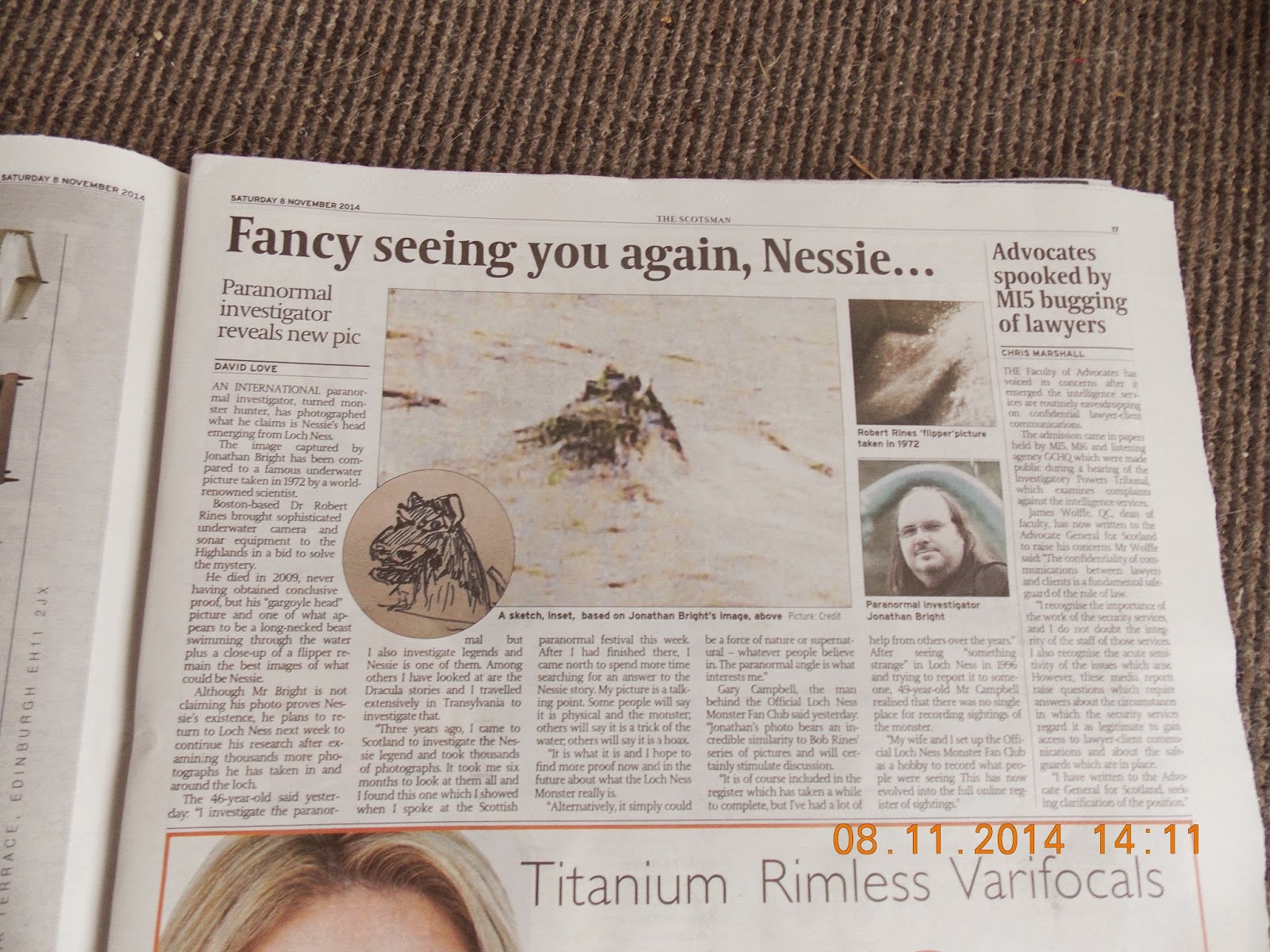 My original article on Jonathan's picture was top google hit for this picture, but that won't last long as people visit these sites for the latest evidence of Nessie. Well done, Jonathan, on raising Nessie awareness. And, no, I do not think it is a wave.

P.S. We have had innumerable comments by sceptics that this is a wave. More than enough in fact, so let this picture bask in its temporary glory ... so no comments for this article.

Nessie at the Stake 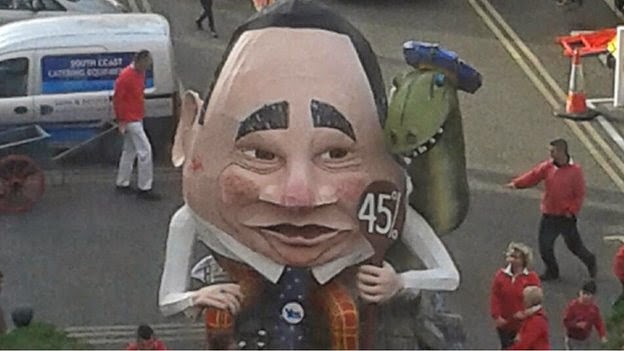 An effigy of the Scottish First Minster, Alex Salmond, will be burned at the traditional Lewes Guy Fawkes bonfire tonight. All I can say is, what has poor Nessie done to deserve this? 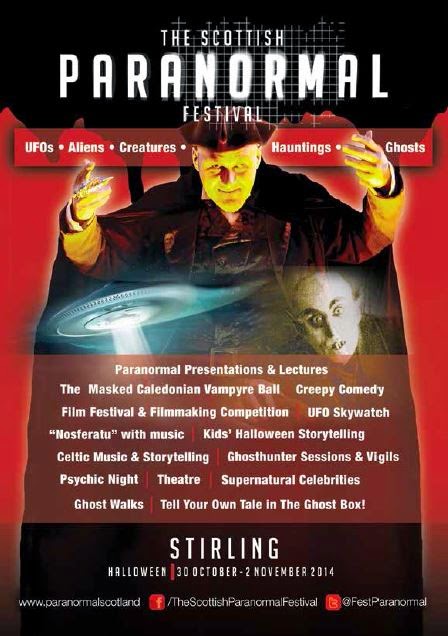