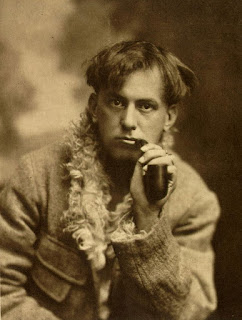 Anyone with an interest in the mystery of Loch Ness will have no doubt heard of Aleister Crowley. There will be a talk next week in Edinburgh on this infamous person (yes, he is even more infamous than Frank Searle). The talk will be at 7:30pm next Tuesday (14th June) at the Beehive Inn, Grassmarket. Further details can be found here.

Doubtless, some of his time spent near Nessie will be covered, though his complete separation from the inscrutable Highlanders more or less guaranteed he would be none the wiser about the Loch Ness Monster until he read it in the London newspapers years later.

Readers may recall that his house at Loch Ness, Boleskine House, suffered serious damage in a fire back in December 2015. Six months on, the fate of the house is unclear since it will require a substantial amount of money to restore it. Will someone step forward to foot the bill (insurance company or Crowley fan) or will most of the house be demolished? The images below were taken more recently and you can see more at this link. 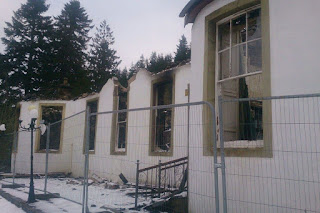 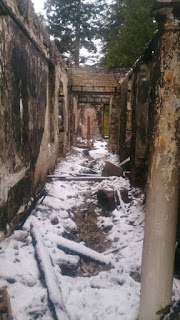 By coincidence, I watched an old film recently, "The Devil Rides Out", which starred Christopher Lee in his favourite role as the Duc de Richleau. Apparently, the author of the book, Dennis Wheatley, based the evil character, Mocata, on Crowley. You learn something every day. 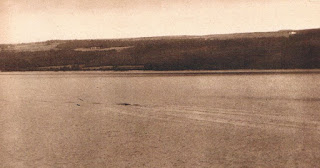 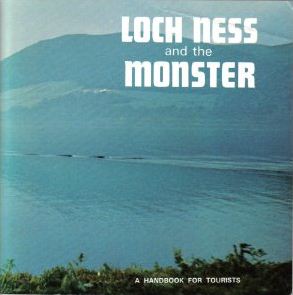 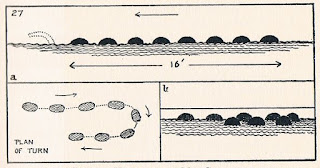