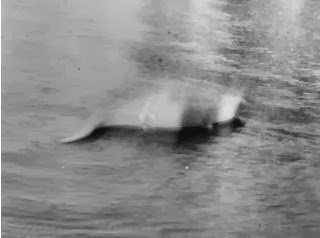 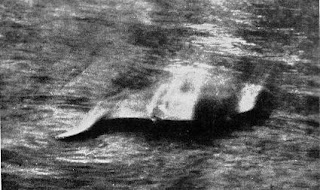 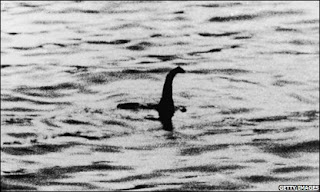 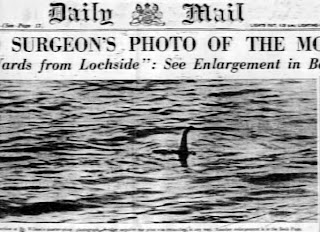 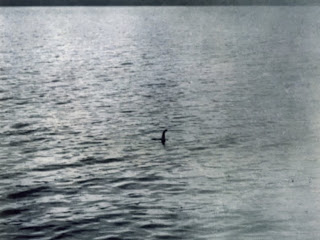 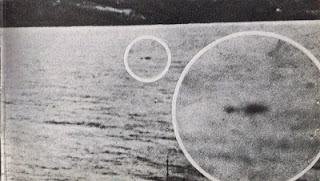 I was tempted to selfishly keep this one quiet so I would have less competition from bidders! However, I have shown Andy Walker's art here before and this item that is currently for sale on eBay deserves wider publicity.

It's a painting worthy to be hung on any Nessie lover's wall or even in a cryptozoological museum. Anyway, you can find the item listed here. It is entitled "More Than A Legend" in recognition of Constance Whyte's book. I am sure she would approve. 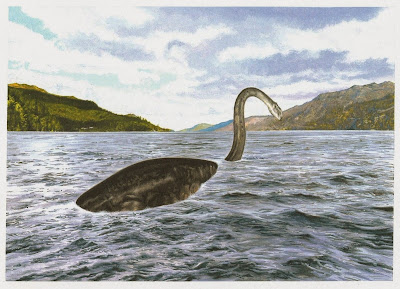