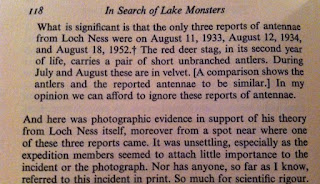 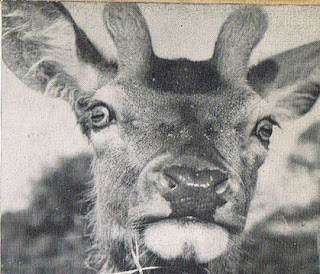 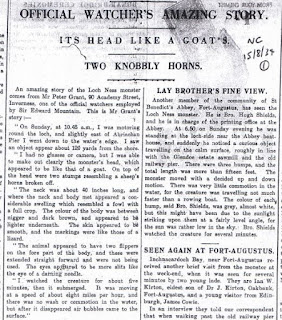 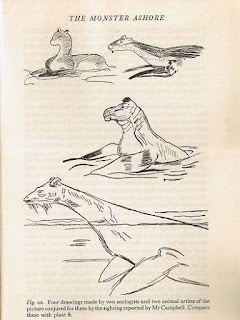 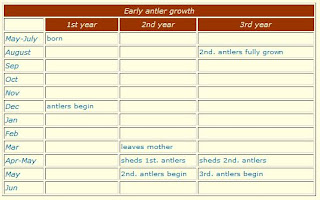 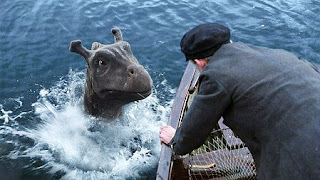 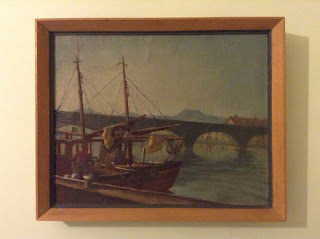 Seasoned Loch Ness researchers will know about Constance Whyte. She was the author of the 1957 book, "More than a Legend" and was an influence on later Loch Ness Monster researchers. This we certainly know of Tim Dinsdale who states that her book was a major influence on him before he headed up to Loch Ness for the first time.

In fact, she was one of the few people who was a link between the beginning of the Nessie phenomenon in the 1930s and the later activities and research around the loch in the 1960s. I believe she died around 1980.

So, it was a pleasant surprise to find this painting on eBay which was created by herself. I did not realise she had other talents. The work depicts the town of Inverness and, though it has no explicit Loch Ness Monster reference, it may be of interest to some readers.

The link to the auction is here and the auction ends in nine hours at the time of writing.

While I am here on the subject of paintings, I came across this item from the Dundee Courier dated the 20th of September 1934. It refers to a painting for sale depicting the Loch Ness Monster.

From the text, it appears to suggest that an artist, based on the River Ness, had seen the monster and executed a painting "on the spot" which rather suggests he was in the process of painting Loch Ness when something broke the surface.

I know nothing about any such painting and suggestions are invited as to what this could be. I would be confident that said painting is still in existence, but 81 years on, it would seem an impossible task to track it down.