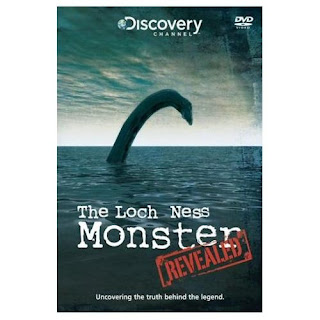 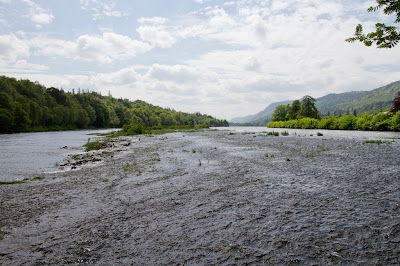 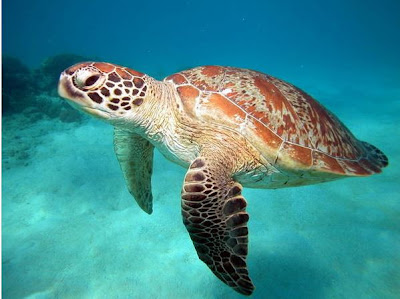 In the light of recent sceptical remarks about gullible and naive Loch Ness Monster proponents, I wondered what the classic books actually said on these well known pictures. So, I dug out what books I had on the pictures and drew up a matrix of opinion.

The authors I was interested in were Rupert Gould, Constance Whyte, Tim Dinsdale, Ted Holiday, Nicholas Witchell and Roy Mackal. What did they make of the Gray, Wilson, Adams, Stuart, MacNab, Cockerell, O'Connor, Dinsdale, Rines and Shiels photos? The answer was not uniform as one would expect.

The books examined were:

The photographs in question are:

Some pictures and films are not included but it always strikes me how thin photographs and film are on the ground. No photographs between 1935 and 1950 and very little between 1961 and 1971 despite the LNI's attempts. Put it another way, where were all the so called hoaxers? One simple rule should apply, the number of hoaxed Nessie pictures should be proportional to media interest. I don't actually see proof of that statement in the overall record.

I added the author's judgement on each photo/film designated by:

The "NA" applies to photographs published after the book in question. Sometimes the author's opinion seems ambiguous in that they offer a sceptical or proponent interpretation in which case the inconclusive or neutral category is assigned. The table is produced below and you should click on it to enlarge it for closer detail. There may be some mistakes in the table, point out any you think are there. These are judgements based on the written evidence, authors may well have altered their opinions later, confirmation with sources would be appreciated.

The results are not too unexpected, though some things should be highlighted. Firstly, the F.C.Adams picture is not so much rejected as ignored. Only Mackal accepts it while Witchell merely calls it an unidentified object in Loch Ness which to me is a neutral statement. The rest say nothing which may mean nothing but I suspect silence suggests the preconception of a very long neck is being mapped onto this picture and hence leading to a quite passing on.

Holiday is the most non-committal author in his two books as only four out of the nine he could comment on actually get a mention. I wondered if omission is as good as rejection here? The Adams and Rines flipper pictures would not have fitted in with his Tulliomonstrum invertebrate! I suspect where the "NC" appears elsewhere, there could well have been more personal bias than just no room to mention it in the given book, but that is very much for each reader's opinion.

Nobody backs the O'Connor picture, even Dinsdale drops it in later editions after giving it the nod in his first edition. Holiday gives it no mention although looking quite Tullimonstrum like! The Dinsdale film is the only one to get 100% green positives.

Comparisons between first and later editions tells us something about the given author's journey. Dinsdale grew cold on the Gray, Wilson and O'Connor pictures but "promotes" the Stuart picture along the way. Interestingly, Dinsdale only explicitly rejects the 1975 "gargoyle" head picture. One wonders where Dinsdale would have stood if he was alive today? The sceptics would doubtless have him over in their camp, but I would not be so quick to judge the man. I don't doubt he would have dropped the support for the Shiels pictures. What he would have done with Frere's pronouncement on the Stuart picture, I don't know.

Witchell between 1974 and 1989 has definitely grown more negative about the evidence. Three pictures are downgraded and the 1975 Rines pictures are rejected. Though these were not mentioned in the 1974 book, they were promoted as positive evidence in the 1975 edition. Witchell seems to have completed his journey over to the "other side" in later years.

Roy Mackal is still with us and I would like to know how he would assess his 1976 list today. The one person that interests me most would be Ted Holiday. Since he believed in a paranormal Loch Ness Monster, how would that have influenced his assessment? He and Dinsdale had about seven sightings between them and that has an effect on assessment. If you do not think there is a large creature in Loch Ness, then the whole line is red. But I don't think that Holiday and Dinsdale would run the red line right through.

One thing seems for sure, I doubt many pictures would be promoted as opposed to downgraded today.