An old Soviet article on Nessie

I noticed that eBay is currently selling a copy of the Soviet magazine "Illustrated Russia" which carries an article on the Loch Ness Monster. The date is January 13th 1934 and it was published in Paris.

Now, I know nothing about reading Russian, I only know that CCCP was the same as USSR but if anyone can translate this, that would be great. The magazine is styled as an emigration magazine, and I guess we should not have expected to see any magazines from Moscow about immigration from the USSR.

If I was a betting man, I would guess the article would be sceptical in tone. That would be backed up by the picture of the deceptive log and the spurious "bones" find further below. Certainly, a contemporary Nazi article was less than supportive of the idea of a monster in Loch Ness. In turn, why should the Soviets countenance the Capitalist Bourgeoisie pigs having a dubious lake monster depriving the impoverished Proletariat of their hard earned cash? Especially when they don't have their own monster!

The picture of the bones is most likely the same find that was mentioned in an article from the Daily Express dated 27th December 1933 and relates to the digging up hundreds of bones allegedly 150 years old. That was covered in a previous blog article but I don't think we should attach much importance to that find as it all went pretty quiet after they were sent to the Natural History Museum for examination. 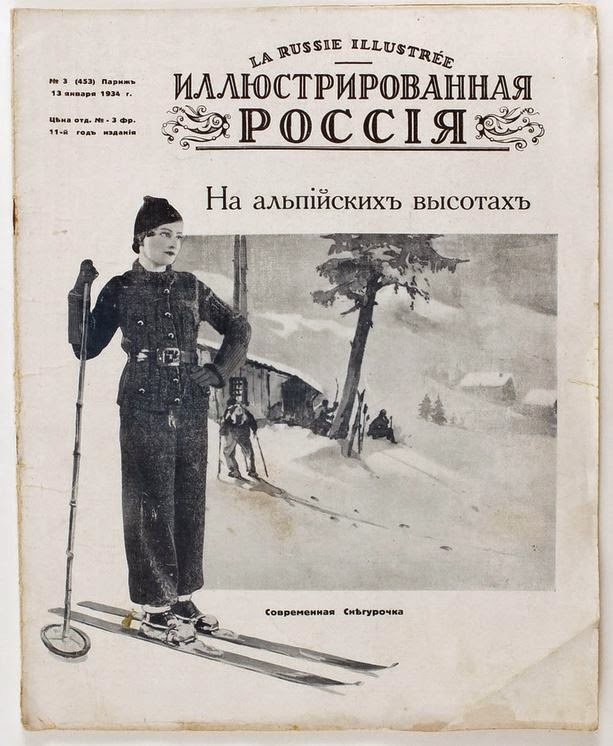 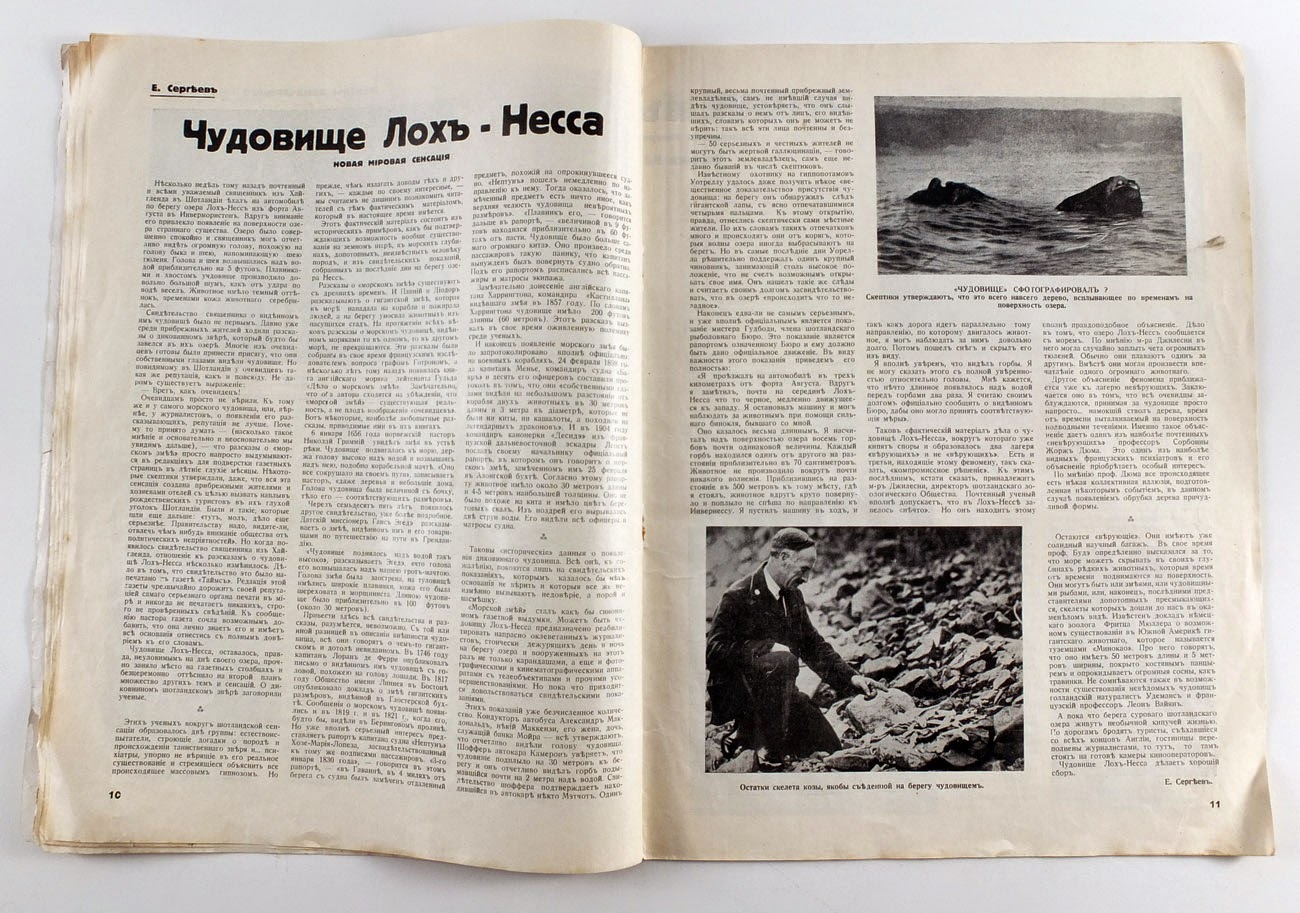