Whatever Happened to Alastair Boyd?

In between discussing the latest news, theories and old stories from Loch Ness, this photograph was emailed to me by eBay as part of the auto-search I have set up with them. It is a photograph of monster hunter, Alastair Boyd, taken in 1985. As the title says, what happened to this great stalwart of the Nessie hunt from the 1970s and beyond? 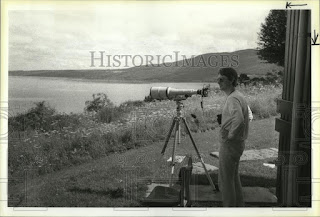 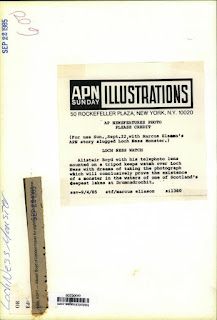 Alastair is perhaps best known for his co-authored work on the expose of the Surgeon's Photograph, published in the 1990s which sent ripples through the cryptozoological community. However, what some may not know is that Boyd was an ardent believer in the monster, despite this expose. He had his own sighting of the creature back in July 30th 1979 as he related in the 1999 documentary, "The Beast of Loch Ness":


NARRATOR: Boyd's experiment shows that a one-foot model can produce an image much like the surgeon's photo. The picture might be a hoax, but Boyd has no doubt that the creature in the Loch is real.

BOYD: I know that the thing I saw was not a log or an otter or a wave or anything like that. It was a large animal, it came heaving out of the water, something like a whale. I mean the part that was actually on the surface when it stopped rolling through was at least 20 feet long. It was totally extraordinary. It's the most amazing thing I've ever seen in my life. And if I could afford to spend the rest of my life up here looking for another glimpse of it, I would.

The pictures below are sketches of what he saw (with thanks to Scott Mardis) as well as a picture of Alastair and his wife, Sue. 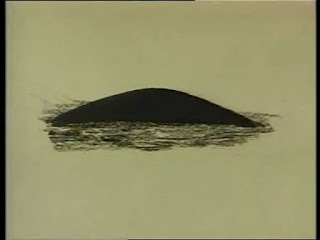 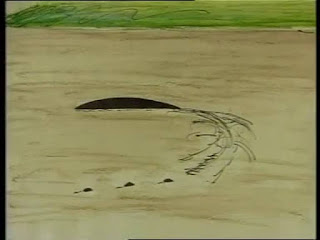 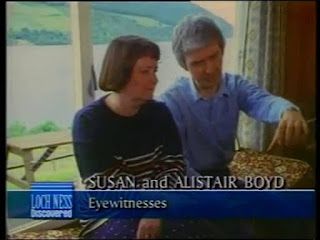 From this we see there were two types of monster hunters who came out of the 1960s and 1970s. Those who saw the Loch Ness Monster and those who did not. Some of the latter came out of that era frustrated. That frustration begat disappointment which begat anger which begat contempt and even hatred for those who still dare to hold to the "old ways".

And that includes those in the former category, who are neither sceptic or believer, but I would more liken unto "knowers". To that exclusive band we include the likes of veterans Alastair Boyd, Roy Mackal and so on. They saw it and that is all that matters.

Where Alastair is now is unclear to me. I have an inkling as to towns and so on, but if he has an Internet presence, he keeps it well hidden. Like other researchers of old, he has tended to step back in these days of online social media. Whatever the reasons, Alastair, if you're able, drop me a line. I'd love to hear from you! 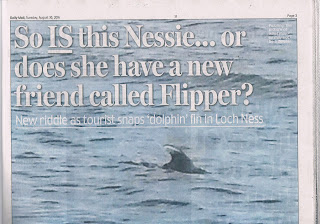 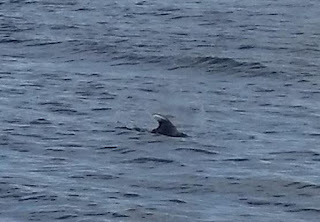 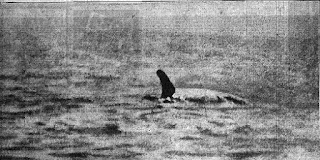 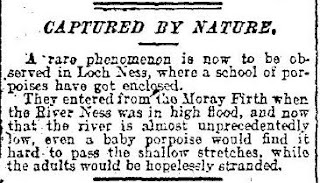 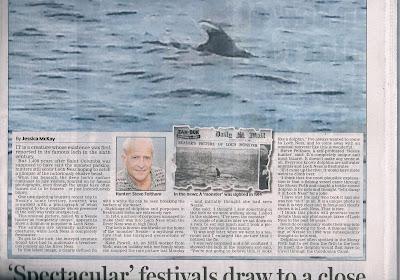 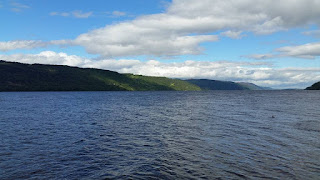