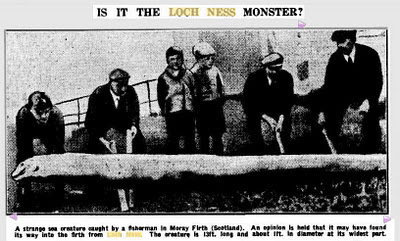 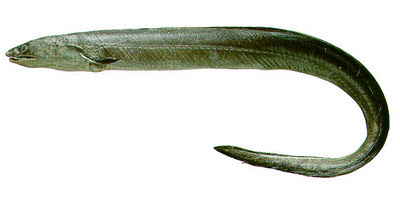 I wonder where it will end up? On public display in some Nessie related museum or in a private home hanging over a fireplace?