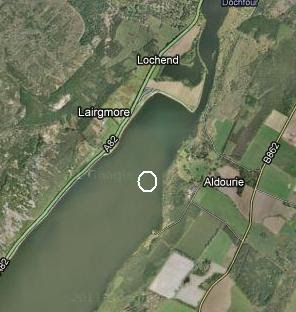 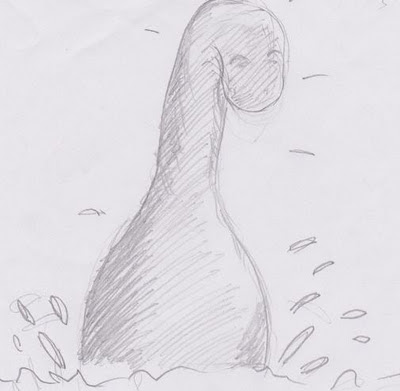 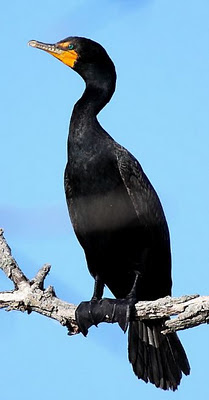 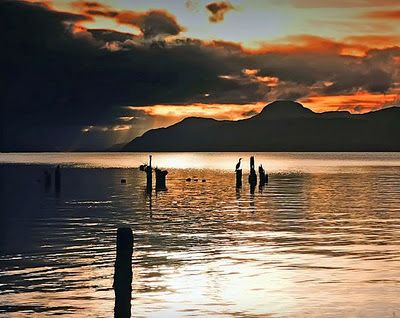 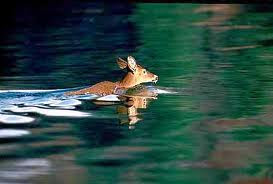 Anyone who has a passing interest in the Loch Ness Monster is bound to recognise this picture below. 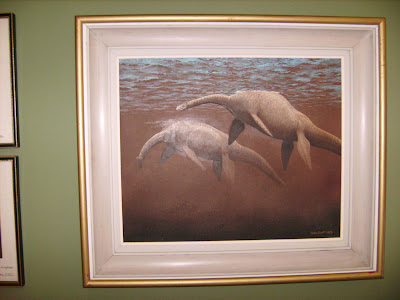 It is the famous painting by Sir Peter Scott of "Nessiteras Rhombopteryx" and was created shortly after the media circus over the 1975 Rines pictures. I think he first gave it the quaint title "Courtship in Loch Ness".

This is the actual original painting as I photographed it at Torosay Castle back in 2008. You can read my blog about that visit here. It is now in the possession of Chris James, son of the late David James who was co-founder of the Loch Ness Investigation Bureau. Torosay Castle was the home of David James and for some years was also open to the public - hence my visit.

However, the place is now up for sale and that includes this painting. I was in contact with Chris James and he revealed that the plan is for the painting to go up for auction at Christies on January the 22nd next year. You can go to christies.com to view the item when the time approaches for the auction.

Fancy owning a piece of Loch Ness history? Then prepare to bid in a few months time!
Posted by Glasgow Boy at 15:38 1 comment: