My book "The Water Horses of Loch Ness" is now available from amazon.co.uk as well as equivalent EU sites which means free delivery under Amazon's Super Saver Delivery option. Previously, you had to buy from amazon.com which meant an undesirable postage charge if in the EU. 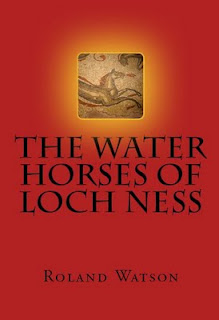 You can't be too careful when you see a Nessie photograph these days. I stumbled upon this picture at the facebook page of an enthusiast of El Nahuelito, the monster of Lake Nahuel Huapi. The title of the picture is "Loch Ness, Old Photograph". 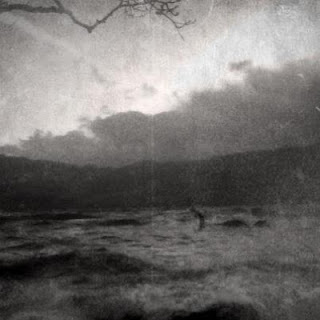 There is an obvious suggestion of a long neck and a hump in the middle of the picture. Perhaps a genuine picture but then I thought I had seen this photo before. A look at my own blog revealed all. 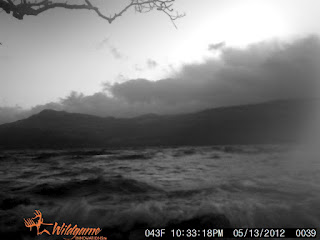 This is one of my trap camera pictures shown at this previous posting. I wouldn't call it an "old photograph" either as you can tell from the timestamp: 13th May 2012! In fact, my posting went up on the 7th June and the doctored image was uploaded to Facebook 9 days later!


Sadly, the Internet is replete with fake images of lake monsters and sea serpents accomplished with models or photoshop. In fact, I am sure they outnumber the accepted images by a wide margin. Perhaps the owner of the Facebook page would enlighten us as to where he/she obtained this image.

As stated in my last post, things have moved forward on this story as resident monster hunter, Steve Feltham, has unearthed evidence that may well prove beyond a reasonable doubt that the picture is a staged hoax. According to the Daily Mail (link still not up), Steve was told by a friend that the picture looked a lot like a fake hump he had owned. 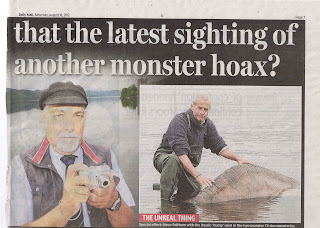 The friend in question was from the crew which included Marcus Atkinson who captured that well known sonar hit of Nessie last year and won the William Hill 2012 award for the best Nessie picture.

Steve got a hold of the hump and took some pictures to show to the Daily Mail that there was indeed a case to answer here. The picture is shown here with permission from Steve's own Facebook page which I recommend you visit to get his whole story on the case (as well as his general views on Loch Ness and its famous creature). 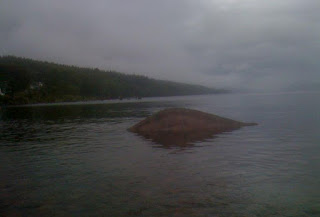 The Mail quotes Edward's response to this accusation:


"I stand by my picture. It is genuine. I took it in November as as far as I am concerned it constitutes the latest sighting of the Loch Ness Monster."


Once again, the statement that a "number of shots" were taken is mentioned in the article but again no attempt is made to show this sequence which would help Mr. Edwards in his case.


The hump is about ten years old and was used two years ago for the "Truth Behind the Loch Ness Monster" documentary made by National Geographic. Steve says that at 5m47s into this documentary you can see the hump on George Edwards' boat (frame below) and again at 6m54s in the water. 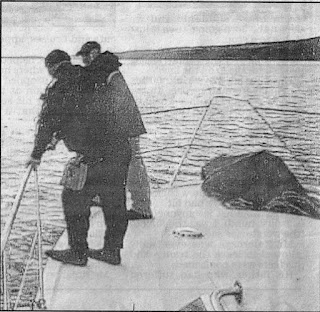 Here are two stills from that documentary of the hump with the Edwards hump last as a comparison. Make your own mind up on whether these three images are of the same object. 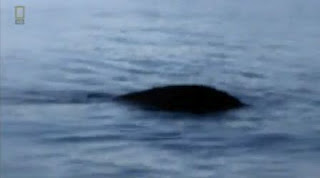 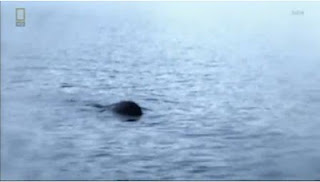 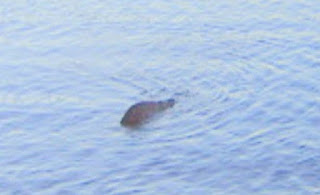 One therefore presumes that the picture was actually taken at the time it was used by the documentary crew. It is not clear whether at that time it was intended to be used as a hoax or was just a playful snap.

On this subject, another seasoned Loch Ness researcher, Dick Raynor, was in touch with me and he estimates that the object in the picture is about 20 inches long at a distance of about 9 metres (assuming a camera height of two metres). It seems these numbers are in the same ballpark as the model. You can check his analysis of this and other aspects of George Edwards and Loch Ness at this link. It is a very detailed page and worth the read.

Again I invite Mr. Edwards to offer a full response and perhaps let us see these other shots of the object. I believe in the right of reply - my email address is shimei123@yahoo.co.uk !

Steve Feltham was interviewed by Scottish Television with the prop viewable at this link.