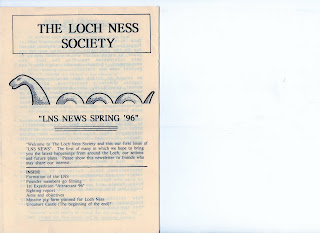 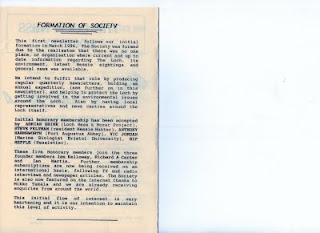 Back to my short series on monster hunting. I actually have not posted for months on this series so must make them more frequent. This is part III and part II can be found here. This goes back to my last "expedition" in July 2010. I hope to be back up this summer but plan to approach the whole monster hunting from a new angle which I have not heard from anyone else before. Well, perhaps they did do it but it was a complete failure and it wasn't worth mentioning to anyone else ...

Note in the video my brief sighting of a boat. Now going by the google map below, I estimate it was about 1,500 yards away or pretty similar to the distance that Tim Dinsdale saw his hump at. Even though I thought it was a boat with the naked eye, I applied the binoculars and this was confirmed. Once again, I don't think Tim would have been so easily fooled either. The only difference was that I was at loch level and he was about 300 feet up. Make up your own mind whether that makes a whit of difference at such a distance - I don't.