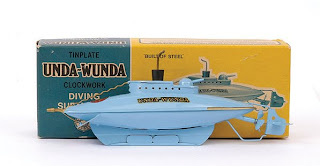 Four plates were submitted to the chemist but only two came out. Perhaps my knowledge of 1930s photogaphy is incomplete but that doesn't sound like the work of meticulous hoaxers to me!
Posted by Glasgow Boy at 14:41