Constance Whyte's other book on the Loch Ness Monster

Nessie researchers will be aware of Constance Whyte's seminal book on the monster entitled "More Than A Legend" published in 1957 which went on to become a classic and influenced many a monster hunter in the 1960s such as Tim Dinsdale and even Frank Searle. But before this she had written an anonymous article for the now defunct King's College Hospital Gazette (Spring 1950; vol. 29, no. 1) which she eventually made into a booklet simply entitled "The Loch Ness Monster" published in 1950.

That this article had some influence amongst Loch Ness notables is illustrated by this statement from Richard Fitter, one of the co-founders of the Loch Ness Phenomena Investigation Bureau:

At this point I must interject a personal note. My own interest in Nessie was first aroused by reading a pamphlet entitled The Loch Ness Monster, written anonymously by Dr. Constance Whyte and reprinted from the King's College Hospital Gazette of 1950 (Anon., 1950).

Copies of this booklet are excessively rare and the only time I recall seeing it for sale was on eBay a few years back when it went for about £250. However, I managed to find a copy held by the National Library of Scotland and scanned the book for my own research. But now I think it is only appropriate  that others get to see this work for the simple reason that it is unlikely that this work is going to be ever republished and finding a copy for reading is going to be limited to a very small number of libraries.

So enjoy the read as one of Nessie's most famous advocates sharpens her pen. I would also point out that this copy would appear to be a personal copy of Constance Whyte as on page 13 it has a margin annotation with her signature which just adds to the weight of this work. I would also note that Constance Whyte wrote another article for the Gazette just prior to her more famous book being published in 1957. If I can get a copy of that, I will post it in due time.

I thank King's College Hospital Archives for giving permission to reproduce the article.

A Merry Christmas to all readers! 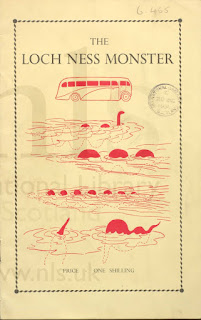 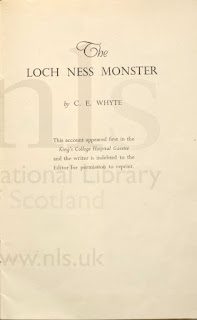 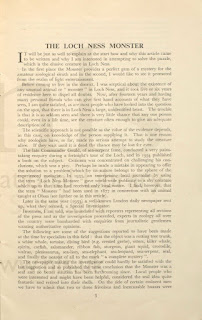 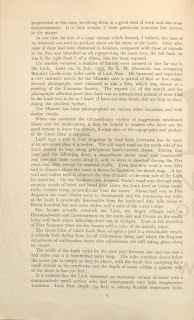 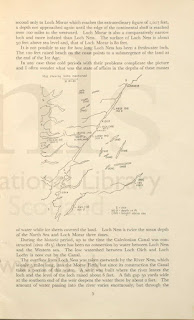 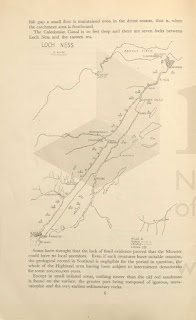 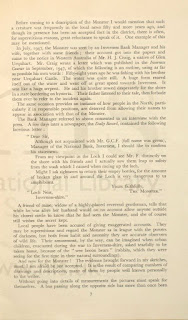 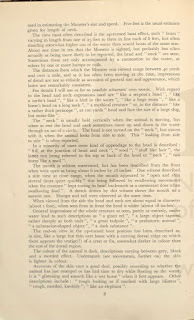 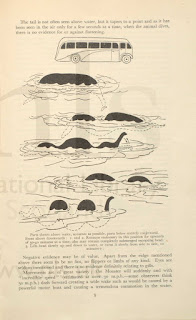 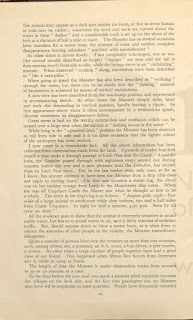 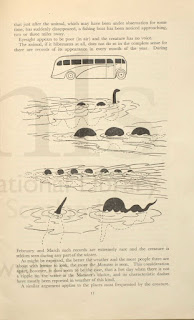 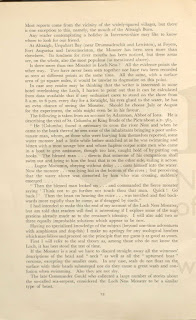 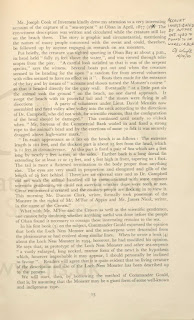 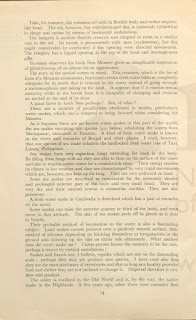 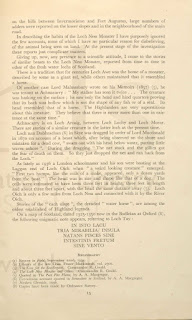