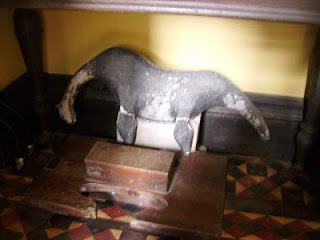 (I have since found out the item was sculpted by Lionel Leslie).
Posted by Glasgow Boy at 11:40