I have said it here before and I'll say it here again. Underneath the topsoil of the various books and articles that have been written on the Loch Ness Monster lies a deeper strata of newspaper clippings, scrawled notes, audio recordings, photographs and correspondence.

To the modern researcher, this rich vein of information lies largely untapped as older researchers went to their graves and their collections followed in a manner reminiscent of the treasures of the Pharaohs of old. Unlike the Pharaohs of old, many of these cryptozoological treasures looked doomed to remain buried and never make the display cabinet.

The research of Lt. Cmdr. Rupert T. Gould is a case in point. I was researching some aspects of his work recently and established contact with Jonathan Betts, author of "Time Restored", the definitive biography of Gould's life and work. 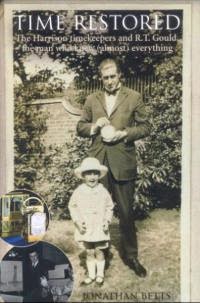 Jonathan had added a chapter on Gould's cryptozoological activities and so I asked him about the status of Gould's personal archives. Jonathan told me that when Gould died in 1948, his son, Cecil, chucked all his research notes away. Cabinets full of files on Horology, Sea Serpents and the Loch Ness Monster were simply consigned to the dump never to be retrieved again.


I'll say that again, his son dumped the lot. Decades of careful and dedicated research destroyed in the merest fraction of that time. As they say, it is easier to destroy than create. Apparently, Cecil never really liked his father, this seemed to have been part of the motive behind this large act of vandalism. I would assume from this that Cecil was also a Nessie sceptic.

You might think that if Glasgow Boy was there when this crime was happening, he would have given Cecil Gould a Glasgow Kiss. Be rest assured, I would be more likely negotiating a way to take possession of these valuable archives. But, yes, it would be the Glasgow Kiss if he refused.

Doubtless, there were far worse things going on in the world when Cecil Gould committed this deed, so I won't attempt to elevate the blackness of the deed above the events of that day. However, it leaves a bad taste in the mouth and is the worst I have heard of in cryptozoological stories.


However, Jonathan offered a small crumb of comfort by sending me the scans of Gould's personal annotations to his "The Loch Ness Monster and Others" (1934) and "The Case for the Sea Serpent" (1930). These copies of Gould's work are held in the library of the National Maritime Museum at Greenwich, London. Most are of a typographical nature, but some add extra information. For example, Gould comments on his map of Loch Ness on page 4 of "The Loch Ness Monster". 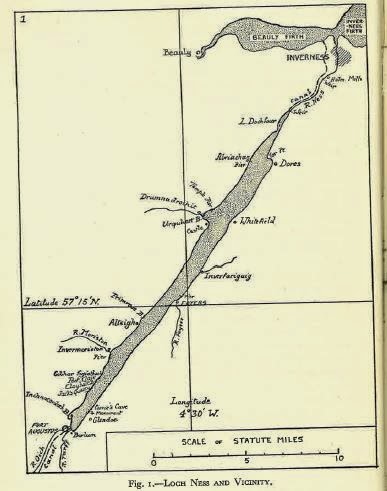 
"This is a very poor sketch map : one of the worst, I think, that I've ever drawn. Something on the lines of the end-paper map would have been far better. RTG 18-XI-41"

Gould added that comment on the 18th November 1941, and most were around that time. More telling (for sceptics) is his volte face on the Spicers' famous land sighting.

"Were I re-writing the book, I should have omitted this case. I think the Spicers saw a huddle of deer crossing the road. RTG"


I covered this recantation in a previous article. This is an example that older Loch Ness researchers were not always a bunch of "Yes" people when it came to reports. However, you can be certain that sceptics are "No" people all ends up.

Further on, Gould makes a comment regarding manta ray fish and monster reports. A Mr. Fleming had written to the Daily Record suggesting Loch Ness now had one of these huge fish in it. Gould adds this comment.

Gould is referring to the curious case of Mr. A. H. Palmer who saw what appeared to be a mouth opening and closing on the surface of the loch. Gould reproduced the sketch below for his book.

I suppose I can see some resemblance to the manta ray, but I will let others make a defence of this as a serious Loch Ness Monster contender! 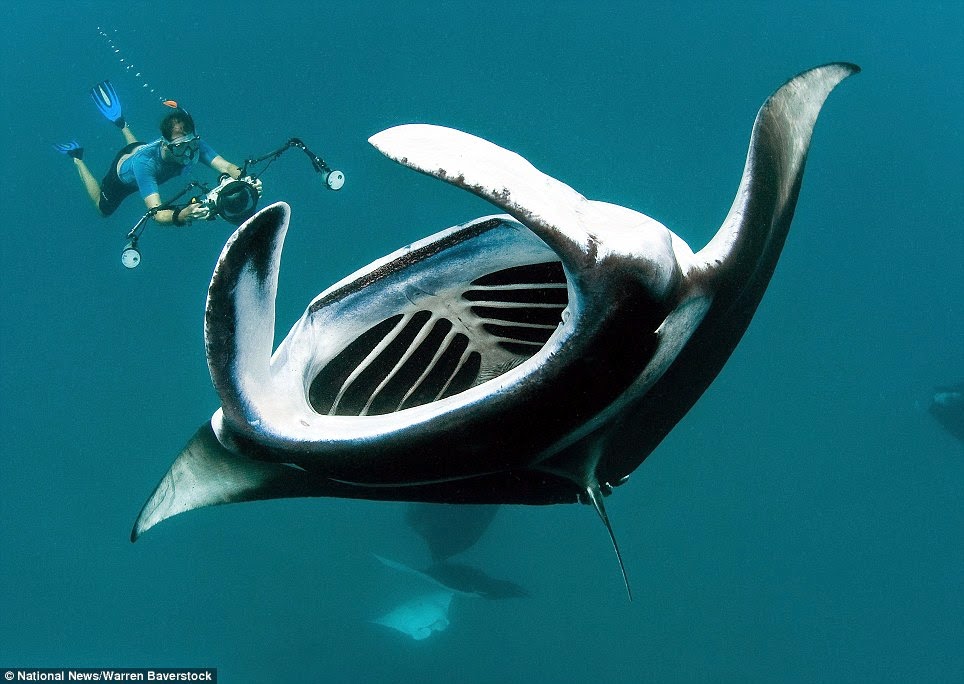 Another interesting addition was a press clipping from The Listener from the 16th June 1938, which reviewed a radio talk given by Rupert Gould eight days previously. I reproduce it here for your interest and note that Gould is still sticking to the monster being a sea serpent (though whether mammal, reptile or fish he cannot tell). Click on the image to enlarge and read.

Finally, Gould includes some sea serpents annotations, for which I include only one which involves a Mr. Kemp, who claimed to have seen the creature below.

Now, wouldn't it be great to get a hold of Gould's "Cadborosaurus" file and flick through it? I know some people that would love to do that. However, as we read at the top, a sceptic got his hands on the files and destroyed them. I will restrain my words again at this point and count to ten.

Today, evidence continues to be destroyed as eyewitnesses report something to sceptics, but they are not believed and ignored. Is this as bad as filing cabinets ending up in a landfill? You decide.