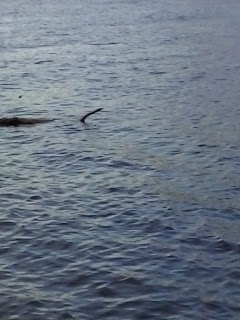 I was sent some pictures a few days back of a different type of "Loch Ness Monster", the kind that fool people into thinking they have seen the real thing. Well, I say fooled, but in this (and the vast majority of cases), the deception is but for a short while. George and Josh were at the loch in 2015 and describe the event thusly:


I'm not sure whether you'll find these pictures of any interest but my brother and I visited the Loch in July 2015 and stayed at the Clansman. We decided to go for a walk along the shoreline after our evening meal (so would have been about 7.00pm) and were skimming stones across the water. We got a bit of a shock when we turned a bend and saw what was in these pictures floating down the Loch towards us. It only took a few seconds to see that it was an upturned log, but the current seemed to take it very quickly and it moved pretty rapidly past us.

I had my camera phone so took these photos, which was as close to seeing anything unusual as we got. Still, thought these may be of interest/useful if you decided to do any more articles about mis-identifications or logs in the Loch? 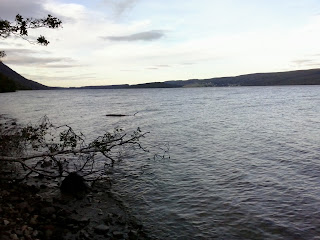 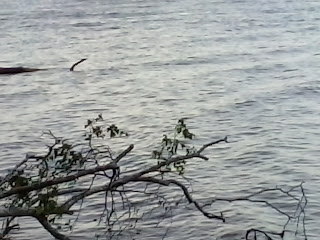 This all happened at the shore by the Clansman Hotel, which, by coincidence, I had been at the day before George's email arrived. We know all about tree debris and they often get trotted out to explain away monster sightings. Sometimes this is justified, sometimes it is just an excuse.

I wrote on these objects as a form of misidentification back in 2011 in this article and they got the name of Log Ness Monsters in a witty comment. You can be sure these "monsters" are never going to go away. 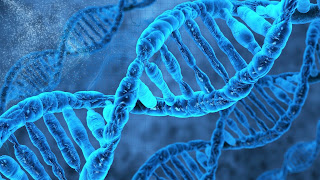