I am glad to tell you that the earliest issues of Rip's Nessletter have now been added to the archive. Copies of the issues were supplied by Rip himself when I realised the copies could not be obtained from the National Library of Scotland. The added issues are listed below with their Google Docs links. I notice there is no issue 13 so need to check if that is an omission or Rip being superstitious!


I am now in the process of copying the other issues up to number 120 (in 1995) and these will appear once I have the time to complete the upload process. 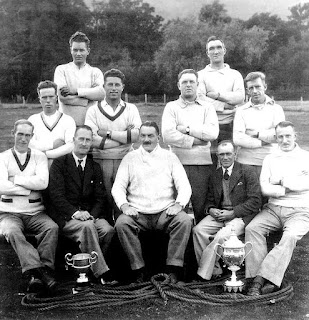 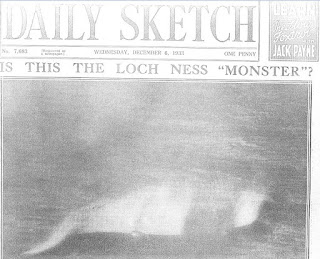 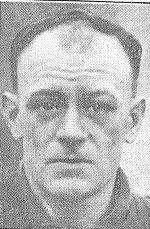 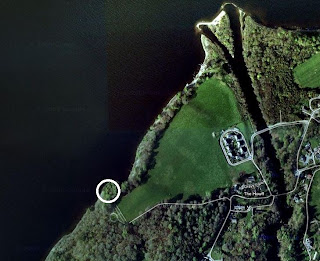 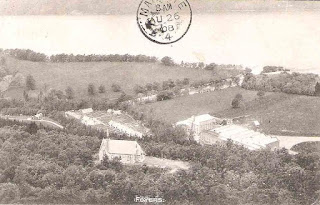 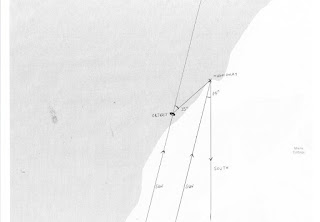 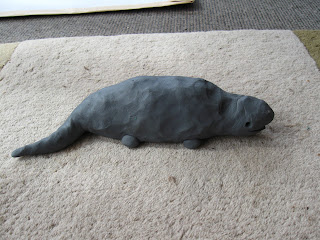 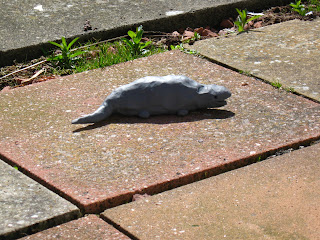 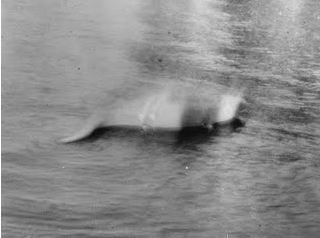