A bit of Loch Ness Monster history here as I reproduce a letter Tim Dinsdale wrote to Herman Cockrell dated February 1st 1961. Tim was in the late stages of completing his seminal book "Loch Ness Monster" and sought Herman's permission to reproduce his classic 1958 photograph of the creature. 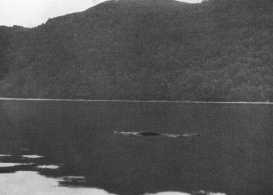 Indeed, the photo had formed part of the 1959 magazine article that inspired Tim to study the phenomenon and head north to Loch Ness where he obtained his famous film footage in April 1960. Click on the images of the letter, then right click for "View Image" to read them. 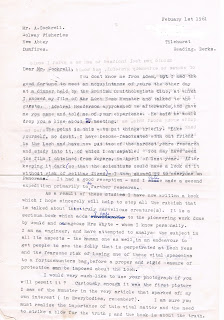 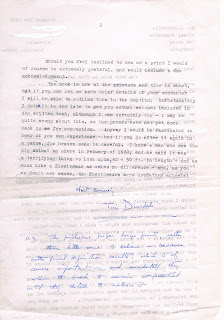 I have edited out Tim's address, but looking around the web, it appears to have been sold over 20 years ago. If you want to know what Tim's house looked like, take a look below. 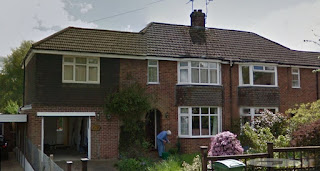