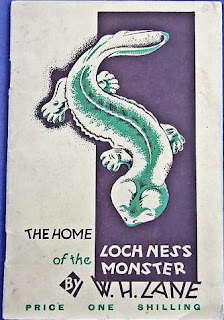 I shall look at the second book on Nessie ever published in a later blog.
Posted by Glasgow Boy at 10:15