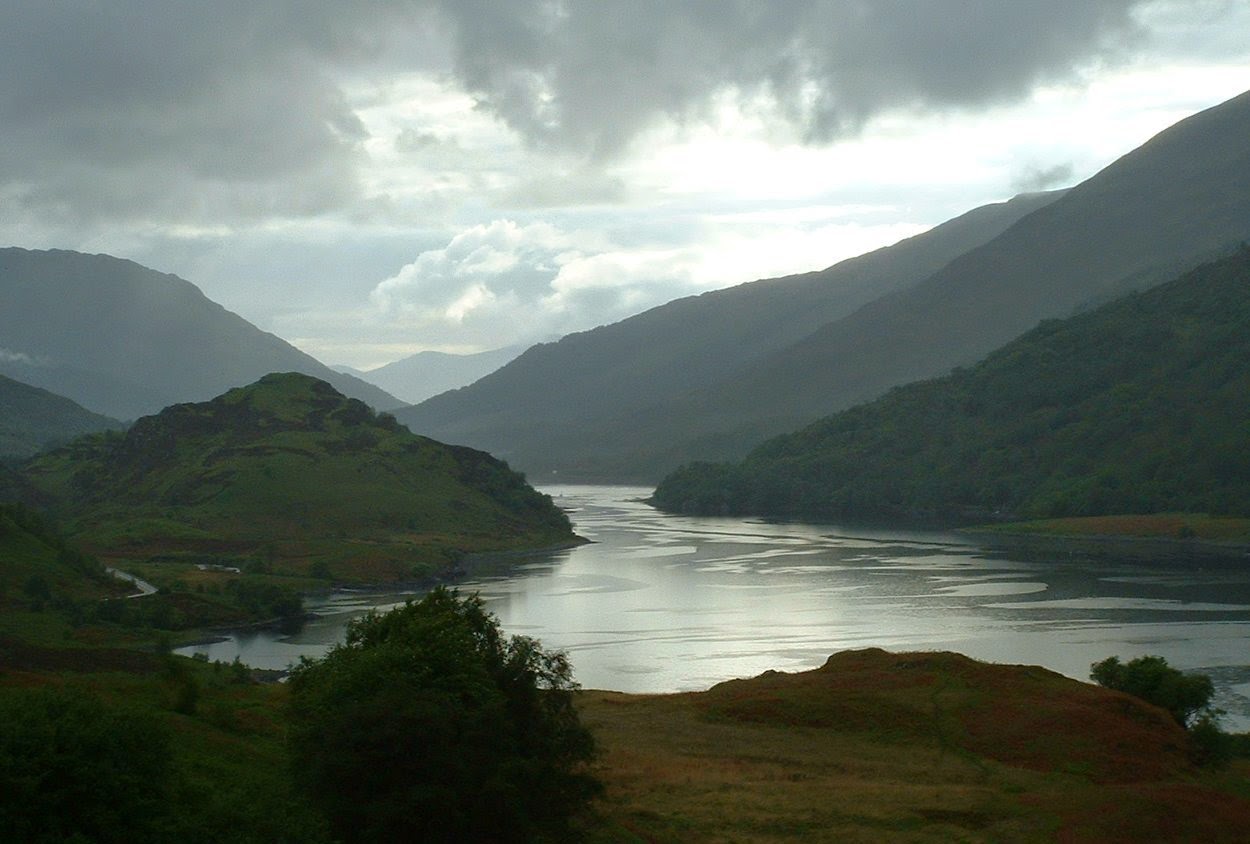 In the course of my cryptozoological studies, I came across the newspaper clipping below. It is from the Scottish Sunday Mail dated September 9th, 1934 and tells of the strange tale of a beast seen in Loch Leven.

Is there a Loch Leven "monster"? Has the Argyllshire loch become tired of the overwhelming popularity of Loch Ness and decided to claim a little of the limelight for itself?

On several occasions during the past few days a strange creature has been seen at various points in the loch, appearing for a few minutes on the surface and then diving with a peculiar motion. And one night it appeared for close on half an hour at the head of the loch.

Two men and a group of boys, all of Kinlochleven, watched the "monster's" activities. It appeared about half-past eight; seeming to come up the loch and chasing, they alleged, a couple of seals which were swimming furiously ahead of it.

The strange creature had a great oval head, joined by a long neck to a glossy black body, with a speckled grey breast. There were three humps showing over a foot out of the water.

The tail was long and pointed, and the total length of the creature was estimated at about 20 feet. When it dived, the humps appeared in succession and the tail was thrown up high into the air.

You've heard of "flash mobs" and this story has the feel of a "flash monster". We have never heard of a monster in Loch Leven before and it seems we never hear of it again afterwards. When I was researching my book on loch monster folklore, this loch did not appear on the mythological radar and (as far as I know) no reports of such a creature have appeared since then.

It's a bit like the "flash sturgeons" and "flash seals" beloved of sceptics back at Loch Ness. They appear from nowhere to explain troublesome eyewitness reports and they disappear just as fast in a puff of logic with no indication whether these sea going creatures were ever actually in the loch at that time!

Part of the explanation for this lies in the fact that Loch Leven is an open loch which opens into the sea loch of Loch Linnhe which feeds into the Atlantic Ocean. Loch Linnhe has more of a reputation for monsters with claimed sightings in the 1940s, 1954, 1964 and 1967.

The point being that a loch which has easy access to open sea is not so easily regarded as a monster bearing loch. However, the complex of lochs which run over the Great Glen Fault have always posed to me the question as to whether their connectedness has cryptozoological implications.

To wit, each one from Linnhe to Lochy to Oich and to Ness each has its share of monster stories. Sceptics may conclude Loch Ness stories merely propagate like seismic shocks down the fault line. Cryptid researchers speculate as to whether the creature seen in Loch Linnhe is related to the one in Loch Ness.

Loch Leven seems a bit player in this drama, but it had its brief moment of fame back in 1934 as Loch Ness Fever reached a crescendo. The report itself has a "Nessie" feel to it with that long neck and multiple humps. It is one of several reports over that period and suggests something was in the loch for a short period before heading back out to sea forever. 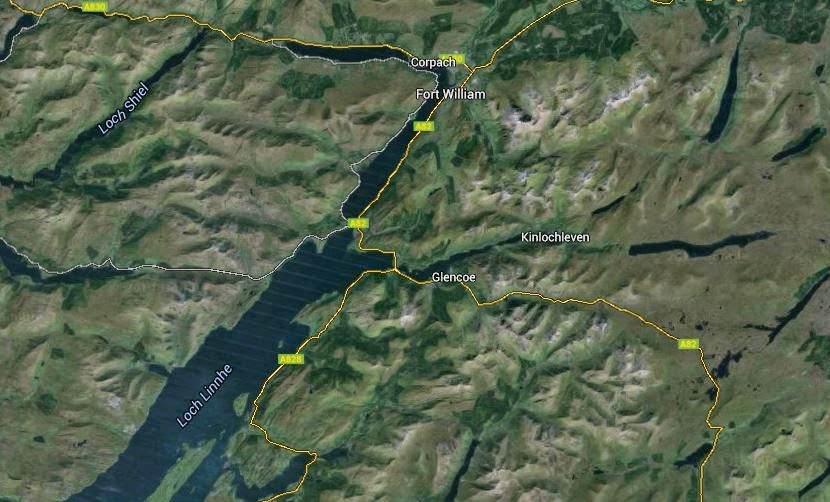 Where it differs is the creature going after a couple of seals. That kind of story is less likely in land locked Loch Ness and makes us wonder what it was. Killer whales have been seen off the west coast of Scotland and would certainly go into a loch after seals. This blog covered such a story from the 1950s a while back.

That would mean mistaking the long neck and oval head for the orca's dorsal fin, a mistake not easily made and what do those three humps signify? Perhaps a line of seals chasing other seals? But what about that long neck and oval head? At this point, some eyewitness sketches would be useful, but we are left to guess what exactly was seen over that period in late 1934.